Elmendorf Air Force Base, Alaska:     President Trump announced that he has signed an executive order that places Santa Claus under arrest. The announcement was made during the signing ceremony at Elmendorf Air Force base outside of Anchorage Alaska.

RFN reporter Andy Mocksham was able to reach the President on his unsecured Galaxy smartphone. When asked why he would arrest Santa Claus, Trump responded;

“I know that this is Yuuuge Andy, but it is about time a President had the balls to stop that horrible socialist Santa from giving away free toys to every boy and girl in our tremendous country. It goes against our capitalist principles. It is about time we put an end to toy welfare and socialism. It’s a bigly ugly thing that happens every year, believe me.”

When asked if this is now a real war on Christmas, Trump replied;

“It’s not a war on Christmas Andy, it’s a war on free stuff,  you know,  socialism. These kids are being taught the wrong lessons here. Shopping and consuming is what Christmas is all about, not toy welfare. That is what baby Jesus would want good Christian Americans to do. Go shopping.”

“You don’t have to worry anymore about being naughty or nice kids, trust me, I’m an expert on that.” 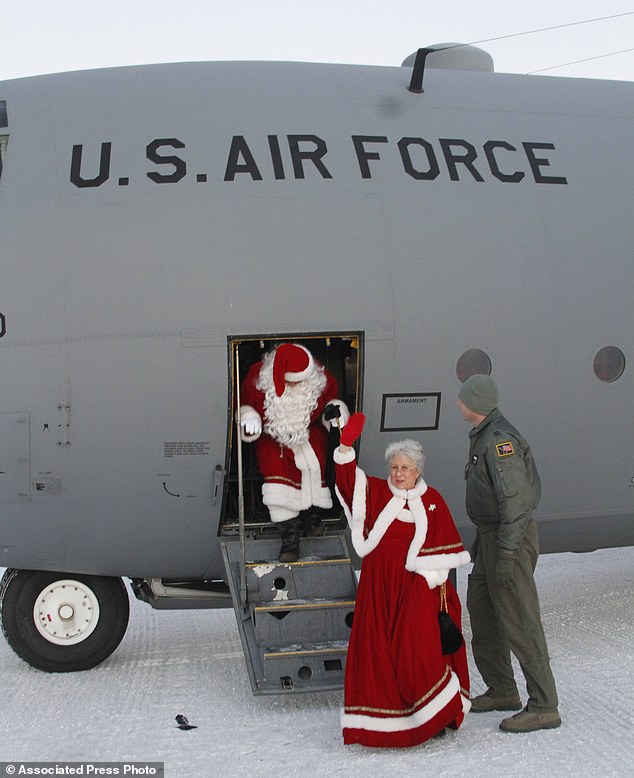