Washington, DC:    RFN reporter Andy Mocksham spent a week deep inside the Deep State with its new director, Dr Strangelove. It was a very eye-opening experience.

When asked what the  Deep State really was, Strangelove replied;

“As you vill see, I have velly little to do except to make sure dat ze Deep State…AGHH…UNGHH…Remains velly Deep and full of ze murky shadowz.”

Strangelove went on to show Mocksham how he protects a shadow government that does not exist. His security detail is made up solely of heavily armed, sometimes scantily clad Nuns, or as Strangelove refers to them;  “Ze zisterz who leave ze blisterz.”

Strangelove is also working with expert animal trainers to teach squirrels how to fly and sword fight with brand new prototype light sabers. And he has even managed to do what Dr evil has failed to do many times, create a shark with a real laser on it’s head.

Dr strangelove even has a new secret prototype space plane developed by NASA that is named “Deep State One.”

“Not even Mein Furher, I mean ze Prezident knowz about it. Itz a velly goot ting dat no vone readz your silly fake newz Mocksham, Hehehe.”

“To be honezt Mocksham, I am velly bored AGHH…DGHH…But I am having ze time of my life!” 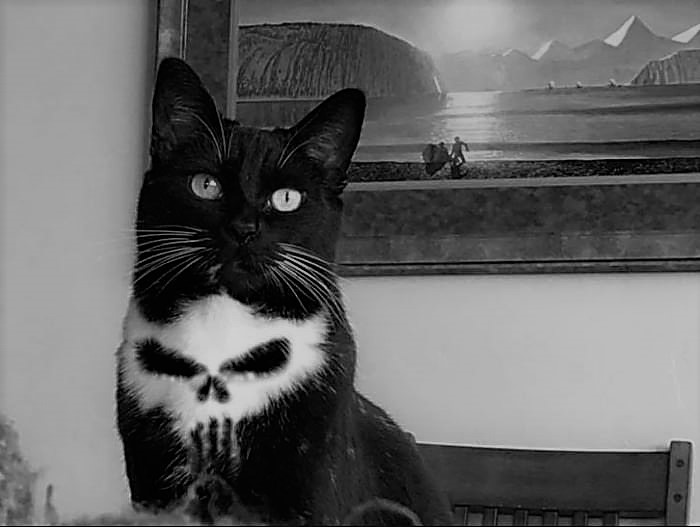 Dr Strangeloves Deep State office is located deep inside of a bunker underneath the US Capitol.