Washington, DC: After decades of campaign rhetoric denouncing the ineffectiveness of big government, the GOP is beaming about the current complete dysfunction and incompetence in DC. Their mutual historical incompetence is now culminating in a government shutdown to mark the one year anniversary of the GOP controlling both houses of congress and the executive branch.

RFN reporter Andy Mocksham had lunch at the Capitol cafeteria and spoke to several administration and legislative Republican leaders. When asked about their historically bad execution and lack of clear leadership in all phases of the federal government, they all agreed that it was a job well done.

Attorney General Jeff Sessions: “I’ve been telling you for years Mocksham that big government is a creepy swamp creature from the deepest darkest bayou.” 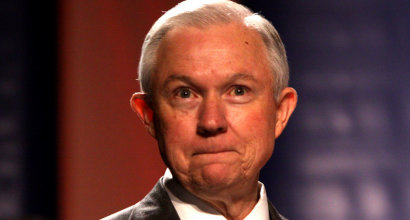 Senate majority leader Mitch McConnell: “Stop whining people. This is what bad government does. This is what you elected Republicans to do. Stop acting so shocked.” 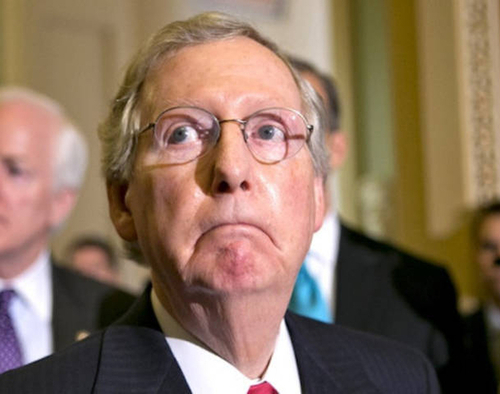 House Speaker Paul Ryan: “ I have worked so hard my entire political life to be here and play such an important role in this historical moment of government incompetence. I want to thank my constituents for being ignorant enough to keep electing me.”

“You get what you vote for.”