Area 51, Nevada: President Trump signed an executive order today that places conspiracy enthusiast and rabid Trump supporter, Infowars host Alex Jones, as the chairman of a new commission that will investigate charges that NASA is running a child slave labor camp on Mars. In 2014 Jones claimed that there was proof that NASA faked the moon landings.

In a statement to the media, Trump said that “ I can’t think of a better person to investigate this bigly horrible camp that NASA has built on Mars that uses child slave labor than my great friend Alex Jones.”

“He is very smartly, that I can assure you”

RFN reporter Andy Mocksham was at Area 51 and was able to ask Jones a few questions.
When asked why NASA would fake the moon landings and simultaneously still be able to have a child slave labor camp on Mars, Jones responded:

“The facts are the facts. Just because you don’t believe them does not mean that they are not still facts. And the facts are that NASA faked the moon landings because they don’t want people to know that the Clintons are running child slave labor camps on Mars,  dumb ass.”

When asked what the Clinton child slaves on Mars are working on Jones answered:

“Well, first of all, the Clinton’s used their evil foundation to create these horrible child slave labor camps on Mars. That we know. They are being used for so many evil things. Like being trained as assassins. Senator Ted Cruz’s dad was trained as a child on Mars to assassinate President Kennedy for instance.”

“And these child slaves build the weather control machines that steer tornadoes and hurricanes into the red states to punish those God-fearing conservatives.”

“They are also used as guinea pigs for new vaccines to create an autistic race of humans.”

“They are being used as illegal voters that vote for liberals.”

When asked why no other news source on the planet can verify any of these crazy wild conspiracies Jones became angry:

“You mad bro because your real fake news didn’t break this story? Have you been eating the gay frogs that are grown on Mars by these poor slave children?

“SCREW YOU MOCKSHAM I AM A REAL MAN WHAT ARE YOU!” 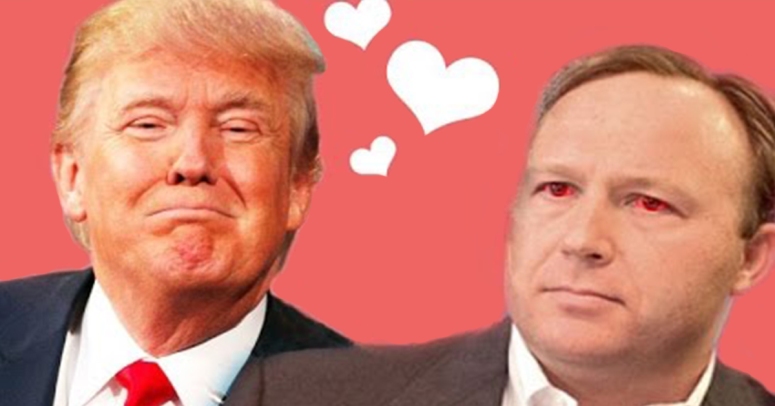 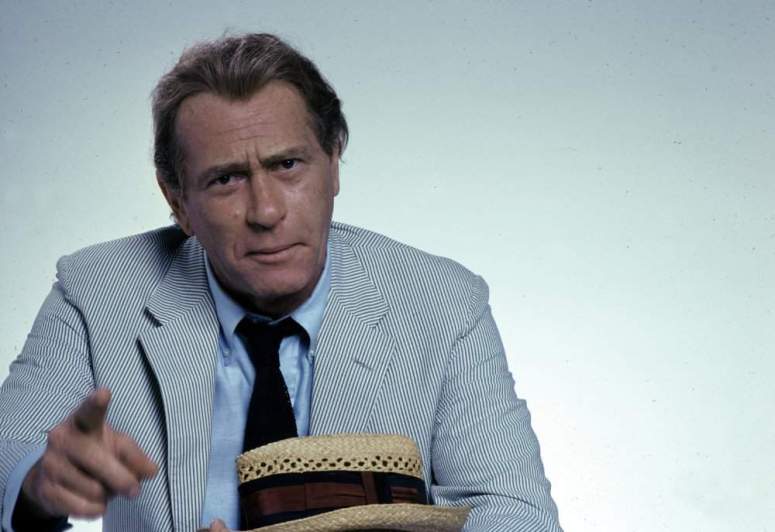