When asked why he was holding impeachment hearings on a former President and a private citizen that never held the office, Nunes responded:

“What are you talking about Mocksham? I am the chairman of the intelligence committee. I know who I can impeach and who I can’t. I can impeach whoever I want. I can go back in time and impeach Bill Clinton and Jimmy Carter if I want to. FDR. I can impeach your mom if you don’t leave me alone.”

When informed that impeachment can only be performed on an acting President, Nunes responded:

“ Stop being a smart ass. Are you the chairman of the intelligence committee? No. I am.”

“I am smarter than you, so go away and leave me alone with your fake news or I will impeach you too.” 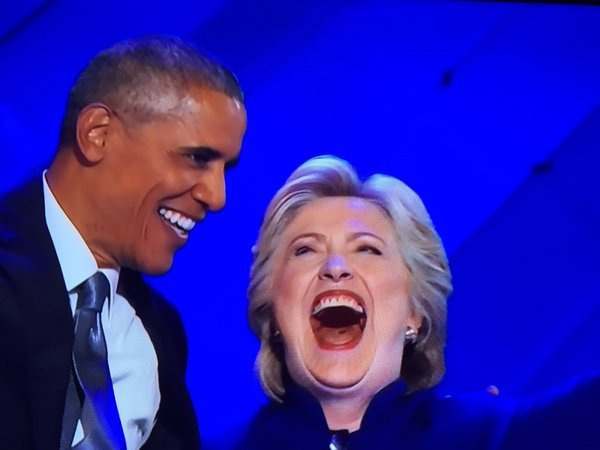